My favourite terrorist act which I am glorifying

In light of recent UK legislation passed by the wonderful Blair whom I deeply admire, I am now going to glorify September the 11th as the greatest terrorist act in modern times

One can only deeply deeply admire the wonderful methodology and implementation of this event put into action by the visonary Neocons, Cheney and the Council on Foreign Relations. It was awesome and neccessary to shock the American people into accepting the invasion of Afghanistan, Iraq and so on and lead the world back into the dark ages.

We admire the words of Zbigniew Brzezinski, Philip Zelikow, John Deutch and the PNAC Neocon luminaries who laid out their bold and radical case for making 9/11 happen.

The collapse of the towers which of course was 9/11, the symbolic terror it created was essential in scaring the people. We must glorify this piece of work by the Neocons and rogue elements within the Military-Industrial Complex who made it happen. It was spectacular. Those pre-positioned charges and thermite wrapped round the central support columns to bring the buildings down so dramatically were a Neocon/Pentagon stroke of genius.

Whatever they flew into the Pentagon doesn't matter. The whole they dug in the ground and called Flight 93 doesn't matter. It is the collapse of the towers (and the preceding big pyrotechnic fireball of the 2nd plane) which was 9/11.

We the silly little plebs of the world worship our governments and we worship the grandstanding off the back of 9/11 that our leaders do. We elevate and worship the US government for carrying out the biggest terrorist act against it's own people in history.

9/11 was super work by the US government to bring the world back into line and launch the world slave empire and endless war. It has enriched our lives with torture, internment, ID cards, RFID and so on. We applaude and glorify the precision and ingenuity of the Neocons and Pentagon for their terrorist act on September 11th. And we glorify Blair and Brown in the UK for their terrorists acts in Iraq and for supporting and grandstanding off of 9/11.

"We praise oh mighty Allah for the brave raid our Mujahideen make on these countries, slowly but surely, God permitting, we are turning their lives into slavery and tyranny by changing the laws of the cowardly British, who are loosing all their freedoms.

Just as Sheik Osama Bin Laden himself said of Bush, who created the Patriot Act so they [Americans] may now taste the tyranny of the Arab lands.

In England they are putting their own people back into slavery under their own despots and their German Queen who are hungry for more power and to ensure their children are endlessly sent to their pointless deaths in Iraq and Afghanistan on the lies their leaders tell them.

It's up to all of us 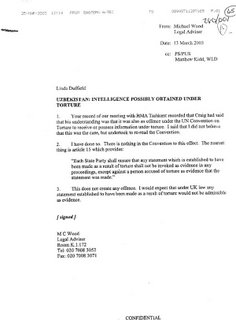 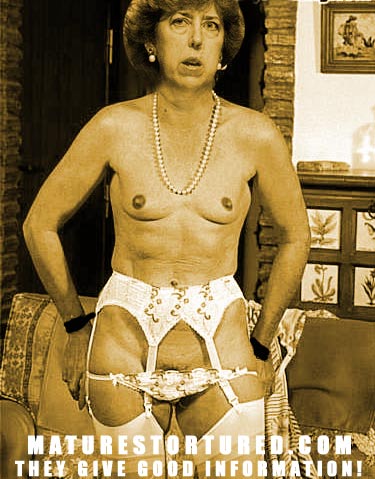 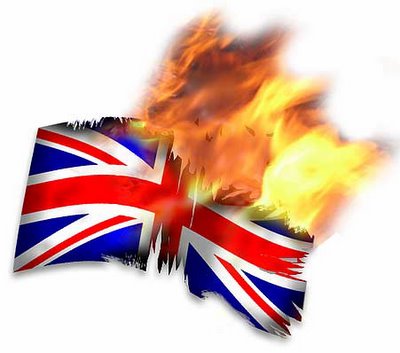 Welcome to the planet hell that is the Blair/Murdoch/multinational/terrified pleb world of the UK.

Here we will illustrate all the wonderful things that are happening in this sad country...